Back To About Mary Kay Company and Founder MK Milestones
Print

With a desire to enrich women’s lives and a keen sense of business, Mary Kay Ash developed her dream company and set the example for others to follow. See the milestones that made Mary Kay a household name and made Mary Kay a global skin care and color products brand.

Beauty by Mary Kay opens on Friday, Sept. 13, in a 500-square-foot storefront in Dallas, Texas.

Mary Kay holds its first company convention known as Seminar. Today, Seminar is one of the largest annual conventions in Dallas, Texas.

Mary Kay Ash awards the use of the first pink Cadillac to the top five independent Sales Directors.

Construction begins on the Mary Kay manufacturing facility in Dallas.

Mary Kay is listed on the New York Stock Exchange.

One of the original nine Mary Kay Independent Beauty Consultants surpasses the $1 million mark in lifetime commissions for the first time in company history. 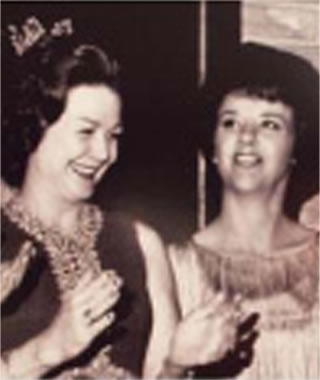 Mary Kay Inc. is featured in the first edition of Fortune magazine’s “The 100 Best Companies to Work for in America”. 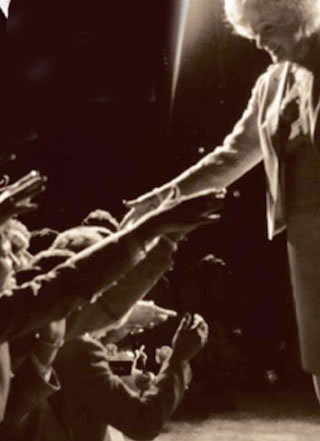 Mary Kay Inc. is again listed in Fortune magazine’s “The 100 Best Companies to Work for in America”.

Fortune magazine lists Mary Kay Inc. among "the Most Admired Corporations in America".

TThe Mary Kay Ash Charitable Foundation is established. The Foundation, now known as The Mary Kay FoundationSM, is a nonprofit public foundation dedicated to providing funding for research of cancers affecting women and funding for preventing violence against women through awareness programs and grants to women’s shelters across the nation.

Mary Kay Inc. is one of 20 companies featured in the book, Forbes Greatest Business Stories of All Time, and Mary Kay Ash is the only woman profiled in the book.

Mary Kay Inc. is included in “The 100 Best Companies to Work for in America” published by Fortune magazine.

Mary Kay Inc. celebrates its 35th anniversary. The company changes the color on the coveted pink Cadillac to a pearlized pink.

TMary Kay Ash is recognized as a Texas Woman of the Century. 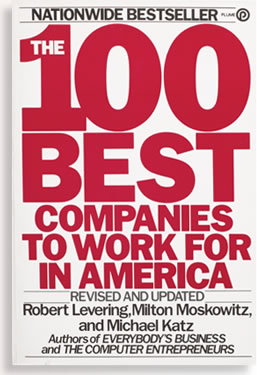 Lifetime Television names Mary Kay Ash the most outstanding woman in business in the 20th century.

Mary Kay Inc. is awarded the Direct Selling Association’s “Industry Innovation Award” for the Mary Kay® Personal Web Site program, which provides each Independent Beauty Consultant with the opportunity to have a website of her own.

Mary Kay Inc. is awarded the Direct Selling Association’s “Vision for Tomorrow Award” for its community outreach regarding the prevention of violence against women.

Mary Kay Inc. is awarded the 2002 Humanitarian of the Year Corporate Award from the Los Angeles Commission on Assaults Against Women for its efforts to help eliminate violence against women, youth and children.

Mary Kay Ash is named a 2002 Dallas Business Hall of Fame Laureate and is inducted into The Academy of Achievement of Sales and Marketing Executives.

Mary Kay Ash is named the Greatest Female Entrepreneur in American History in an academic study led by Baylor University.

Mary Kay Ash is named one of the “25 Most Influential Business Persons of the Past 25 Years” by PBS’s Nightly Business Report in conjunction with the prestigious Wharton School of Business.

Mary Kay Ash posthumously receives the Humanitarian Rose Award from Kensington Palace in London, England, for the work she inspired through The Mary Kay FoundationSM.

Mary Kay® products are sold in more than 35 markets worldwide.

Mary Kay Inc. celebrates its 45th anniversary and launches its formal global corporate social responsibility initiative, Pink Changing Lives® with the sole purpose of changing the lives of women and children around the world. 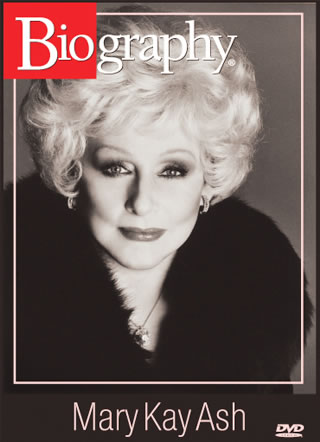 Mary Kay receives the first ever “Do Good” stamp from Ladies' Home Journal. The “Do Good” stamp was created by the magazine to recognize companies that contribute to making the world a better place. Mary Kay is specifically honored for its combined efforts to keep women and girls safe against domestic violence.

Through its 2008 and 2010 Beauty That Counts® campaigns, Mary Kay marks the donation of nearly $4 million (USD) to causes impacting women and children around the world.

Mary Kay hits 1 million fans on Facebook in the U.S. 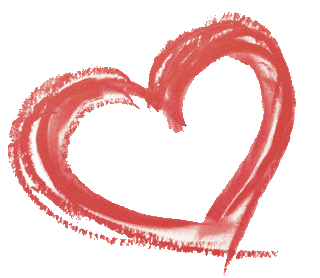